IMPACT Project will be implemented over the next three years, from 2017 to 2019 in seven European countries in cooperation with the respective educational institutions of these countries.

The main goal of IMPACT Project is to develop a European policy to promote extracurricular physical activity of children and adolescents’ through Physical Education. Approximately 2000 students, aged 10-18 years, will participate in every country.

The coordination of the project at a European level has Professor Papaioannou Athanasios (Program Manager) and a team of researchers and academic staff of the Department of Physical Education & Sport Science, University of Thessaly that will collaborate with executives and researchers from another 12 bodies for the implementation of the program.

Financing is undertaken directly by the European Commission, after successful submission of a competitive proposal of the Department of Physical Education & Sport Science, University of Thessaly under the European ERASMUS + SPORT program, which is considered one of the highly competitive programs for financing.

The IMPACT is one of the few European projects with content to promote physical activity through Physical Education. 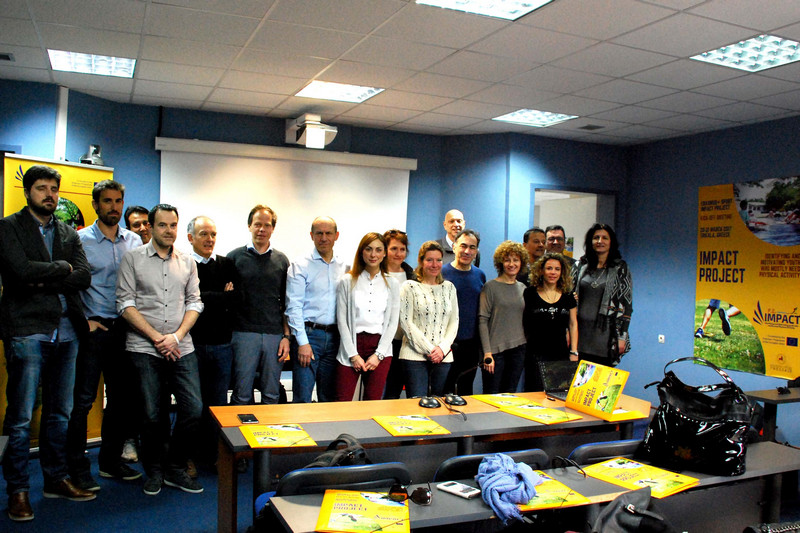 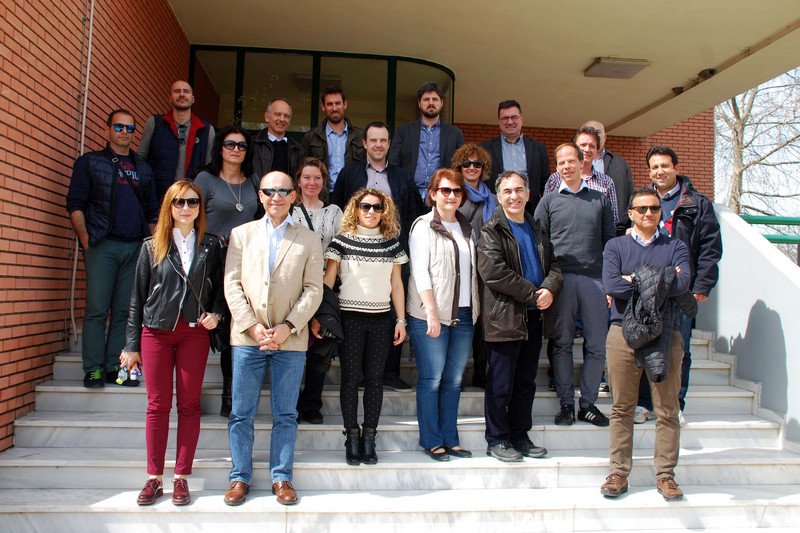